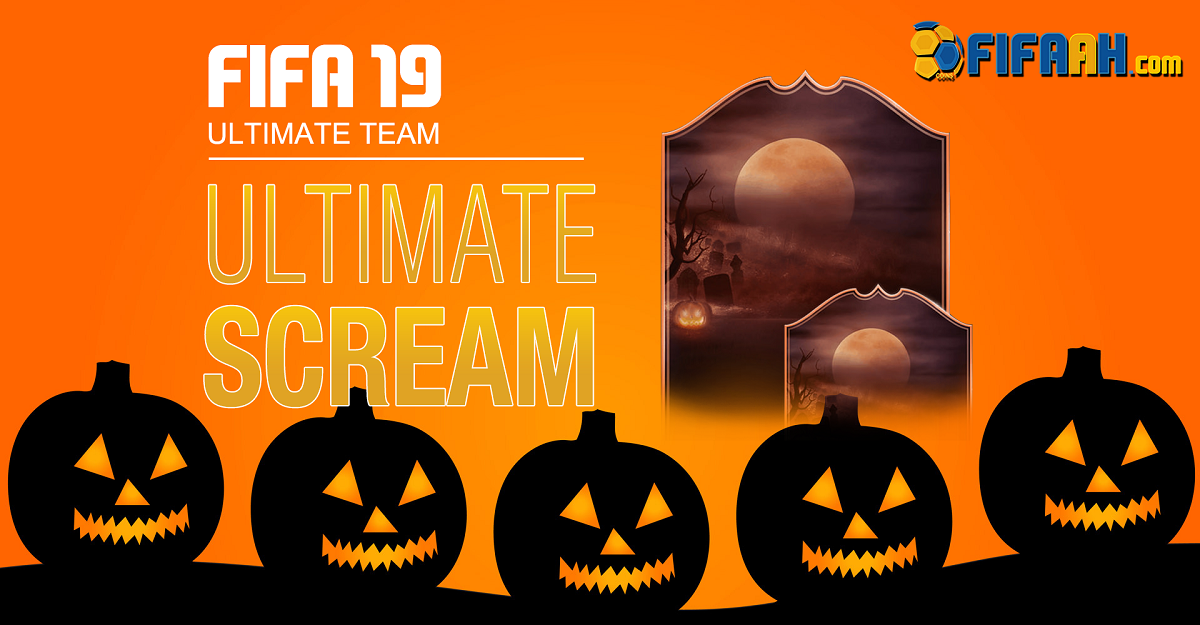 What is the Ultimate Scream Event?

For Halloween, a Scream Team of 23 players will be released, which come in a creepy card design. These special cards can also be obtained through packs, but only for a limited time.

While the cards make it appear as if they have only minimal boosts, this is deceptive. For every full moon is « Scream-Time » and the 23 players receive massive rating increases. Everything you need to know about FIFA 20 Ultimate Scream can be found here.

When Does FIFA 20 Ultimate Scream Start and End?

Release date of the FIFA 20 Halloween event has not been announced officially. But in our previous FIFA 20 Event Calendar we predicted on October 19 – The screaming team would be released: The Halloween celebrations are expected to begin this year on Friday, October 19, and end on Tuesday, November 1.

What FIFA 20 Ultimate Scream Offers We Can Expect?

During Ultimate Scream there will be special scream cards in FUT 20. These have a black-orange design. While waiting to discover the first Halloween players, this is what could be these cards this year (unofficial design). 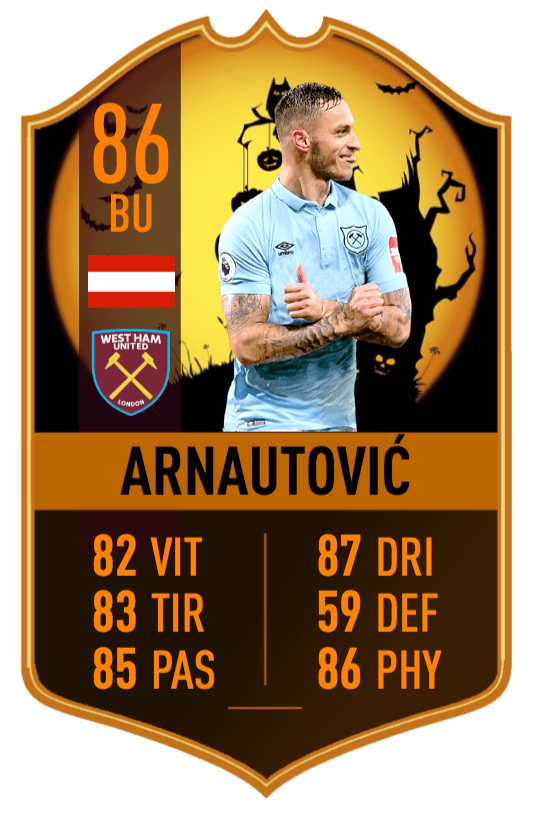 The Scream Team consists of 23 players. It’s a selection of players that have shown strong performances in the field in recent times and are now rewarded with upgraded special cards.

These Scream Player Cards will be available in packs through October 29, replacing the standard players’ cards. If you want a Halloween card, you have to pull it out of the pack or buy it on the transfer market with FIFA 20 Coins. 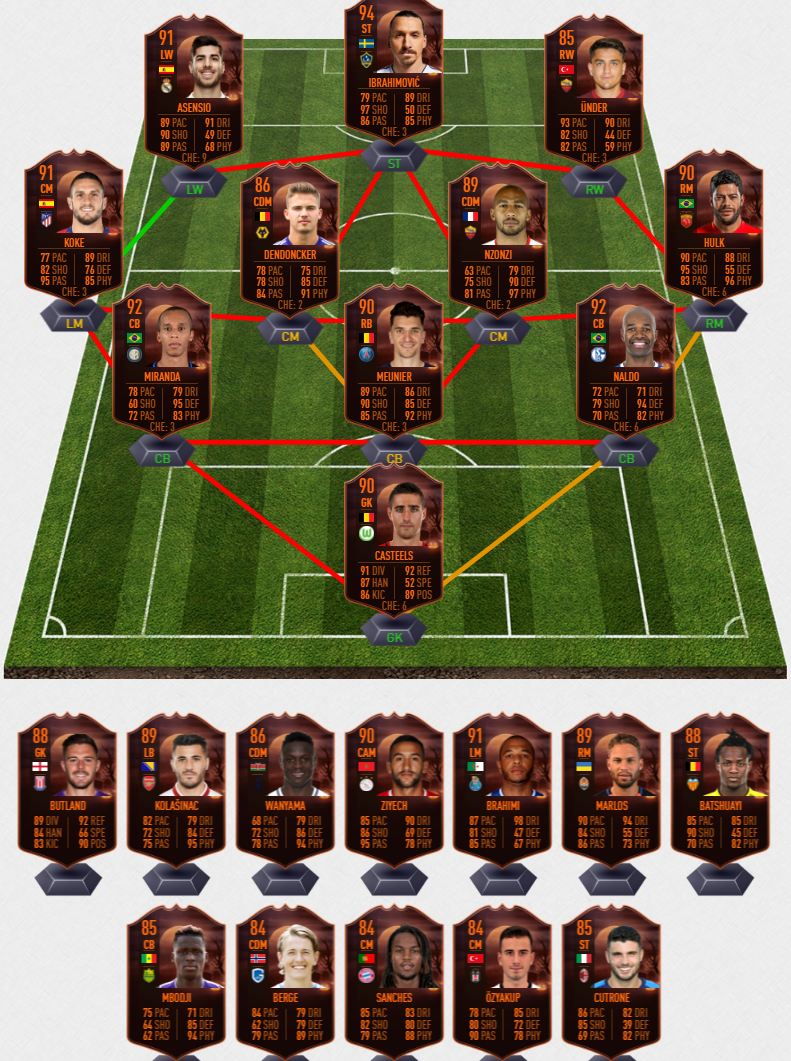 The Halloween cards have little boosts on player values compared to the standard cards. However, there are exceptions: Between 29th October and the 1st November (to be confirmed), these Scream players cards become « monsters » – that is, they are upgraded extremely strong. After the  1st November return to normal Halloween cards with low boosts. During the season to « Scary Times », they should now and again be extremely upgraded.

Here is a prediction of temporary boost dates for the Ultimate Scream cards:

Promo Packs will be live at the start of the event. You’ll see a variety of FIFA 20 pack offers in the store throughout the FIFA 20 Halloween Promotion! In Fifa 19, a Premium Electrum player pack for 12,500 coins and a Premium Gold Player pack for 25,000 coins were offered for 4 or 2 days.

Themed Kit will be available at the event. Below Ultimate Scream themed kit was delivered to you for completing the customized Halloween SBC.

Make sure you log-in the Web and Companion Apps everyday to receive daily rewards for the duration of the Halloween event.

How Does FIFA 20 Ultimate Scream Affect The Transfer Market?

Forecasts on the FUT 20 transfer market should always be treated with caution as the market is volatile and depends on several factors.

It is expected that many packs will be opened during the Halloween event as the fans want the scream cards. This means that more cards land on the transfer market than usual. As a result, the prices of individual FUT cards will decline. During the event you should therefore keep your eyes open for bargains.